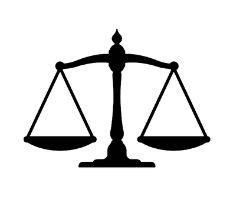 FY19 Trade deficit is at USD 176.4 billion. This should keep the Current Account deficit for FY19 controlled at 2.2% of GDP. Going forward, we believe that exports should pick up as Global Economies stabilize and Export Demand comes back. However, Imports especially Non-Oil Imports, should also rebound as domestic demand reignites. As the base increases with India being a USD 3 trillion economy in FY20, we believe India likely to be in a comfortable position as far as External Sector is concerned.